The Sub Himalayan St John’s Old Boys’ Association(SJOBA) Rally has concluded with riders and drivers arriving in the city after two days of fun filled and adventurous experience. A prize distribution function was organized in Chandigarh Club in order to honor the riders for thfeir distinguished performance in the rally. All the participants along with the members of SJOBA were present in the function. 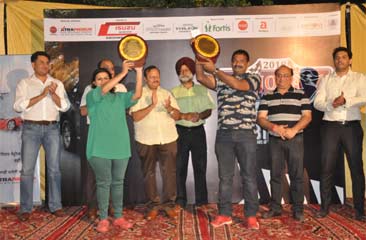 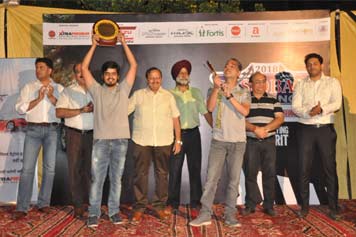 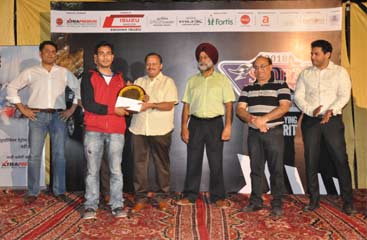 The second day of the rally followed the route- Purani Koti – Baldeyan , Kiarkoti – Kamyana, Chalanda – Koti Village , Jhajha – Ashnikhad & ultimately reached the Flag In point at St John’s High School, Sec 26, Chandigarh. Even though it was a tough ride for two days, the riders were full of satisfaction for being part of the most adventurous & popular rally in the motoring rally circuit of India.

Sandeep Sahni, President SJOBA, while talking to media, said, “It is a wonderful feeling to witness the successful completion of the rally. I, along with my team will look forward to introduce more innovation to the rally in the coming years.”