Actor-filmmaker, Shashi Kapoor passed away at the age of 79 years. The actor wasn’t keeping well for a long time. He has won many hearts over the years. The famous actor has some super hit films to his name. Arun Jaitley, Union Information, and Broadcasting Minister presented the actor with the award. Shashi Kapoor has contributed to the Hindi cinema with his amazing performances. 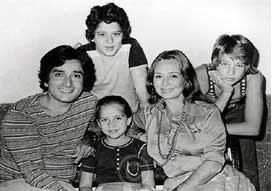 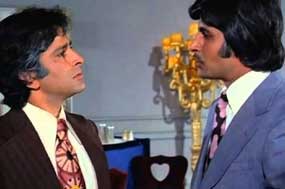 Shashi Kapoor has been popular for his roles in films like ‘Kabhie Kabhie’ and ‘Jab Jab Phool Khile’. Kashmir valley was the destination for many of his film shootings. And as per reports, he used to try to schedule his outdoor shoots to coincide with his kids’ school vacations. And the family often holidayed in the valley. He used to take his kids out for lunches, long walks, shikara rides and picnics if he packed up early. 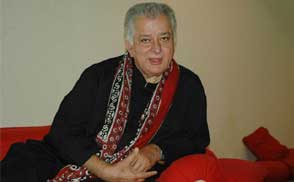 The veteran actor began his acting career at the age of four. He worked as a child artist in four movies. Later, he made his debut in 1961, with the film ‘Dharmputra’ as the main lead. Many blockbuster films starred Shashi Kapoor as the hero. Also, he has a huge fan following. The actor was a heartthrob of the ’70s. It was always a delight to watch him spread the magic on the silver screen. The actor will always be famous for his dialogue- ‘Mere Paas Maa Hai’.

Not only an actor

Apart from being a star in his acting career, Shashi Kapoor had also tried his hand at direction. He directed a film called ‘Ajooba’ in 1991, starring Amitabh Bachchan in lead. Apart from this, he has worked immensely towards promoting theatre.

Paying tribute to the legend

On the unfortunate occasion of his demise, the film fraternity and many other celebs pay tribute to the veteran actor on twitter.

Therefore the entire film fraternity will witness the funeral. Hence, many actors like Sanjay Dutt, Anil Kapoor, and Naseeruddin Shah have visited his residence in Juhu.