Music as Source of Entertainment & Now A Therapy

Music has several forms and has been one of the biggest sources of entertainment from an early age. It is being used to express one’s thoughts and feelings by playing musical instruments or singing or both.

Besides this, music has also been used as a healing modality for centuries. Today’s music therapy began after WW2 when musicians played at Veterans Affairs (VA) Hospitals. The veterans showed positive response physically & emotionally. 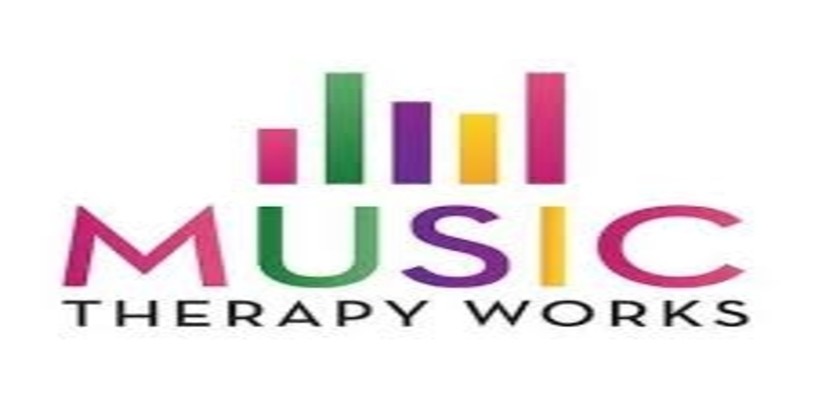 Music therapy has been defined by the American Music Therapy Association (AMTA) as “the clinical and evidence-based use of music interventions.

It is an active music-making that involves the patient and is not a performance.

While the effects of music on people are not fully understood, studies have shown that when patients hear music to his liking, the brain actually releases a chemical called dopamine that has positive effects on mood.

How music is beneficial for one’s health?

There is also some evidence that shows that listening to music can boost immune system function. It works by decreasing stress hormones and increasing growth hormones.

By and by, there is a range of studies that link music to happiness and pleasure in multitudinous ways. Notwithstanding the differences in the individual studies, the scientific consensus on this matter is that music does stimulate the same areas of the brain that triggers pleasure in other activities.

Given the current state of the research, it is not known if music is any better at healing than other alternatives. Music is not the only way to relieve pain or reduce stress. The effects or results of music therapy vary from person to person. As it can work well on one but may not on the other.